From Charlottesville, Virginia to Sutherland Springs, Texas we saw the absolute worst of what humanity and our country are capable of in 2017. At times, it seemed like the fabric of our nation was ripping apart in real time.

In January of this year, we weren’t certain of the path forward. What would this new administration mean for rights and protections? For the safety and well-being of the least among us?

We fell back on what we knew how to do best – hit the road and get out there and talk to people in their hometowns and organize all across the South. Here’s what 2017 looked like for the the Campaign for Southern Equality team:

In January, we held a phone bank to call our Senators and told them to #StopSessions. 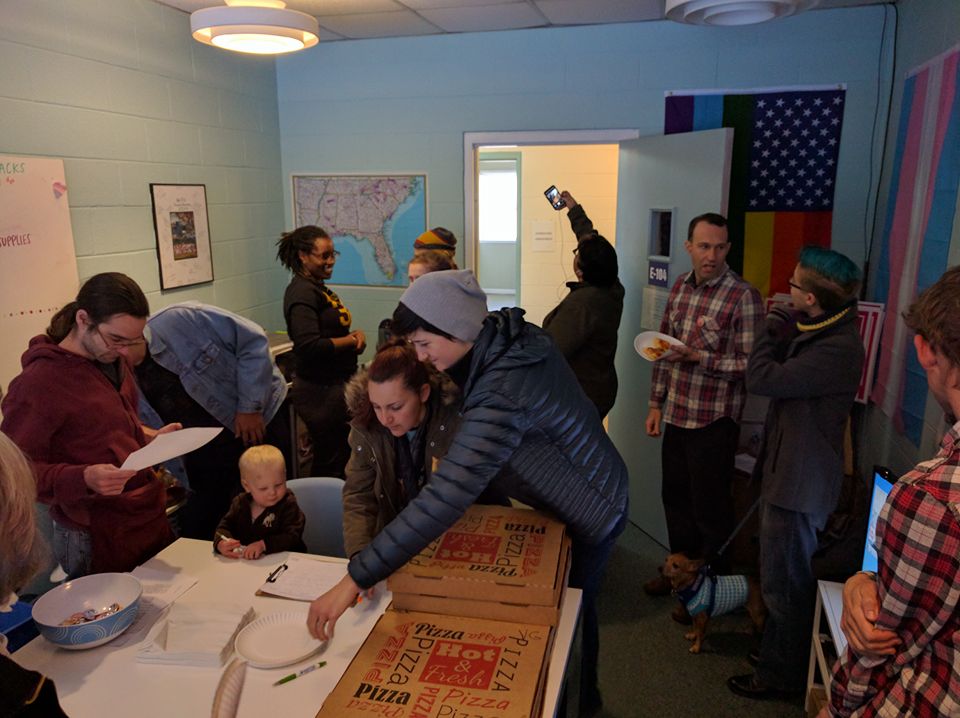 Next up, we hit the road with a bunch of paperwork and legal forms for a series of free Legal Clinics across Mississippi during January.

Our team about to hit the road and drive through the night to Pass Christian, Mississippi.

Back porch organizing in Hattiesburg.

Much love and respect to Diane Walton, who volunteers her time as a pro bono attorney and has led clinics across the South. 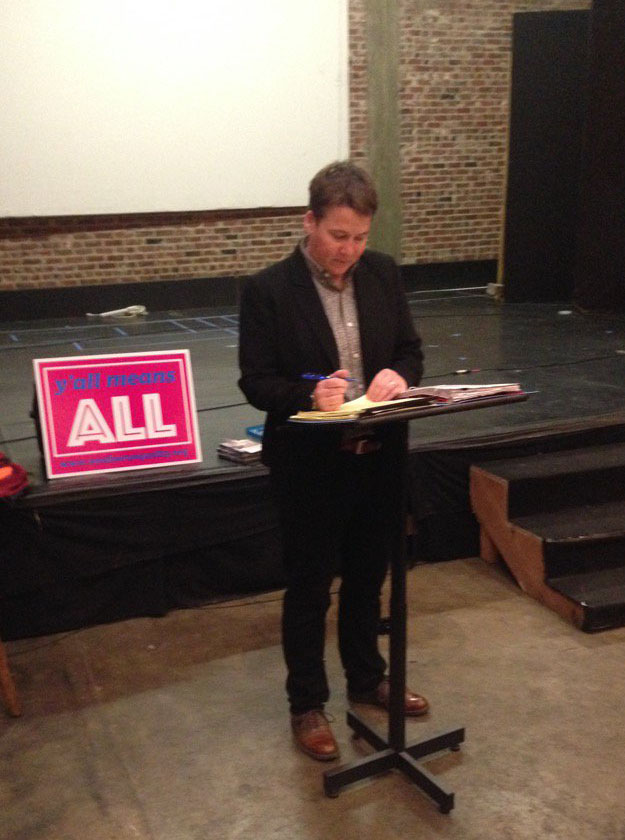 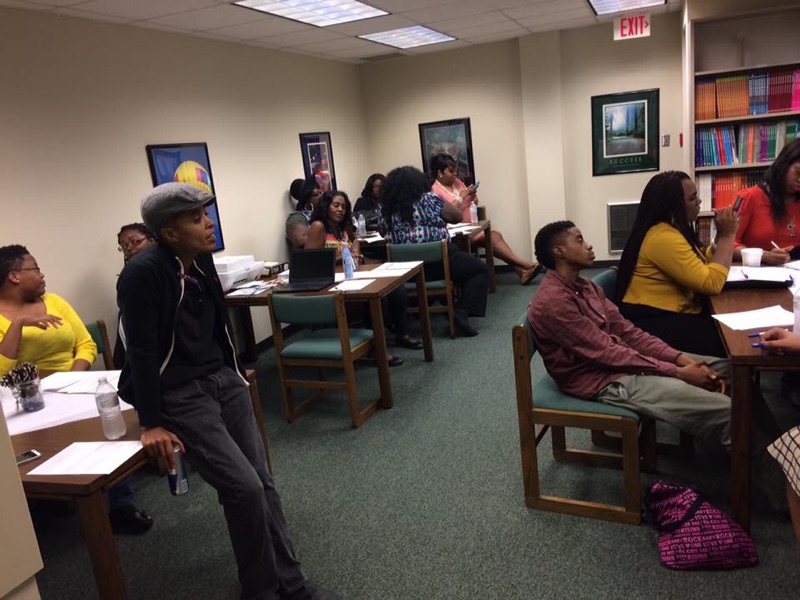 We ate a lot of crawfish on the trip, as one does in Mississippi. 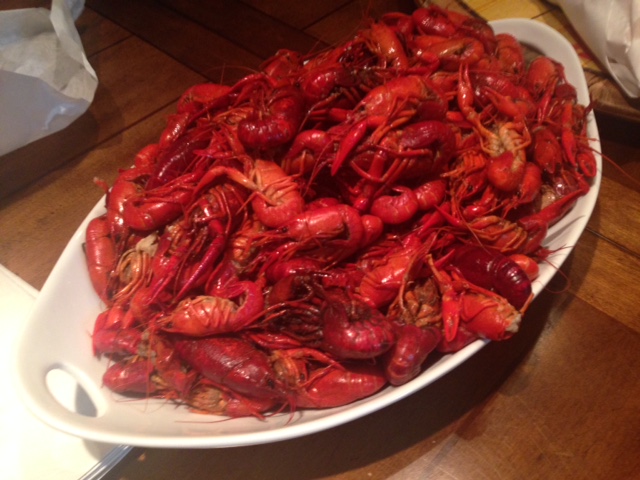 Packed house in Oxford for our clinic.

Updates from local organizers with Mississippi Rising in Pass Christian.

In February, Britney (far right) led a workshop at Creating Change with the Advisory Council of our Southern Equality Fund.

We continued to speak out and organize against HB2! 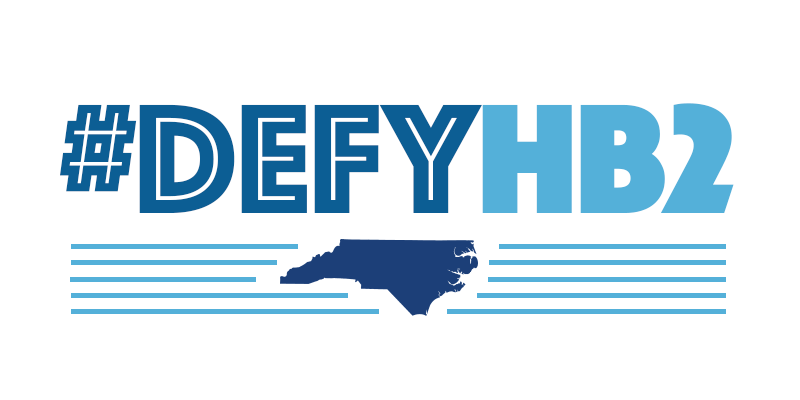 In March, we gathered folks in Asheville for coffee and to strategize about how to win LGBTQ rights.

We sent a message of support to Gavin Grimm as his court case was heard.

Tegan and Sara blew up our Twitter feed as we called for resources in the rural South. 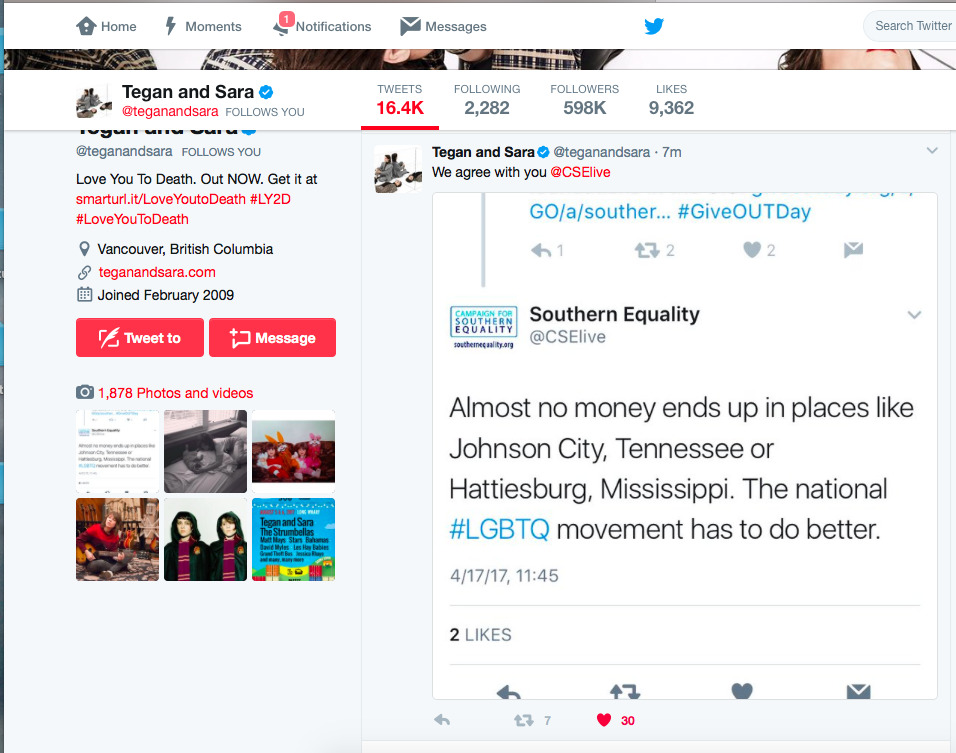 We helped organize a rally to save the ACA in June!

A lot of people showed up in Asheville.

We launched the Southern LGBTQ Health Initiative with the amazing folks at WNCCHS.

Jasmine and Maya registered voters as part of our TurnOUT Asheville efforts. 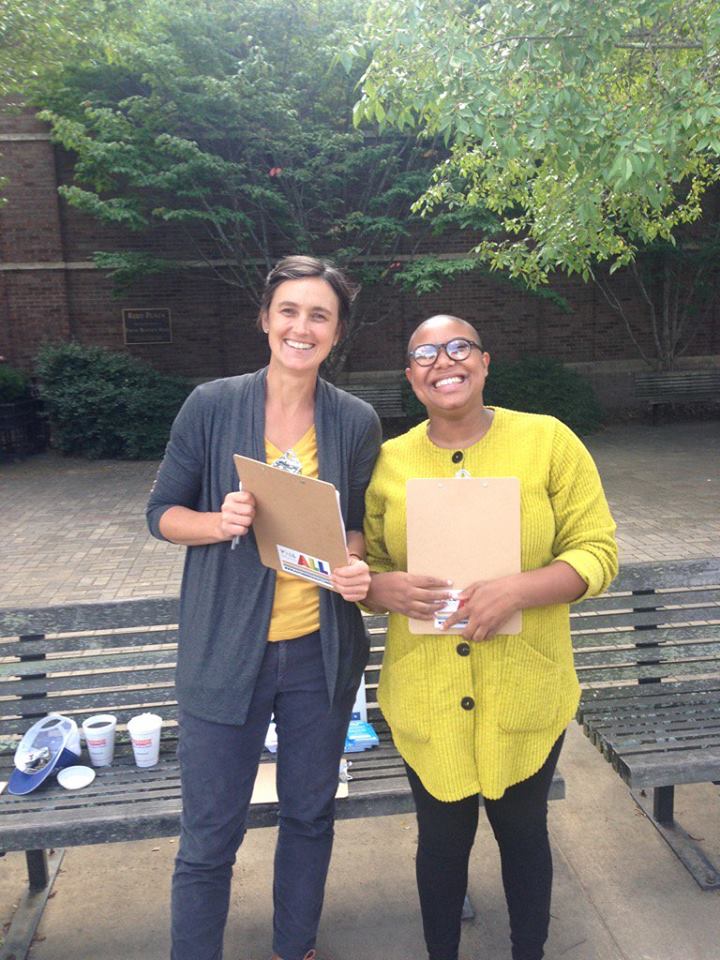 We upped our swag game for Pride events across the South. 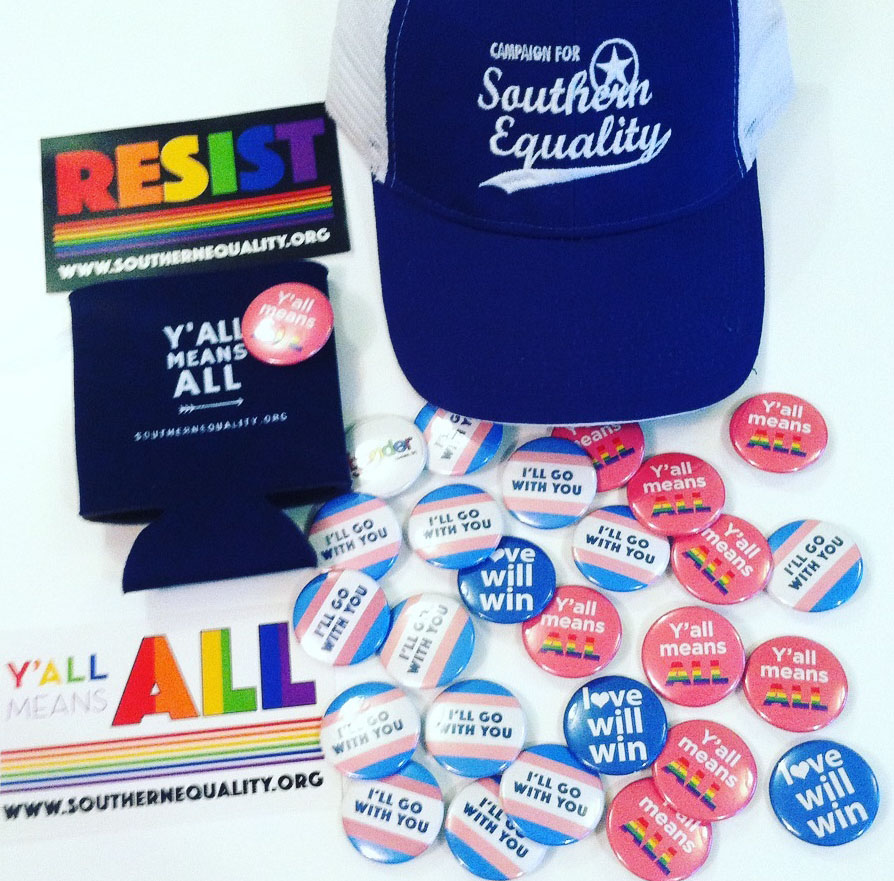 To kick off the fall, Lindsey and Maya organized a pumpkin carving party. It was really messy, so we don’t have any after photos. 🙂 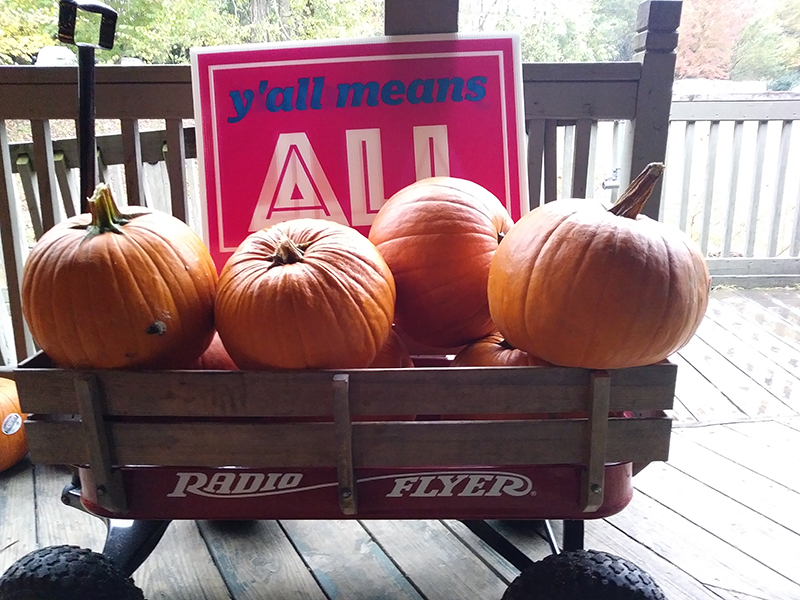 We packed the house for the first-ever LGBTQ City Council Candidate forum in Asheville.

In total, here’s what 2017 looked liked for the CSE Team:

After all that, if there’s one thing we feel certain about at the end of 2017 it’s that organizing works. Even in the South. Especially in the South.