Undergirding every area of our work at the Campaign for Southern Equality is a recognition that pushing forward on lived and legal equality for LGBTQ Southerners has an impact on activists’ fundamental health and wellness. Through our Healing & Resilience program, we focus on equipping the CSE community – including staff, partners, and advocates – with the necessary tools to care for ourselves and one another, while doing the work to secure justice and equality for LGBTQ Southerners. 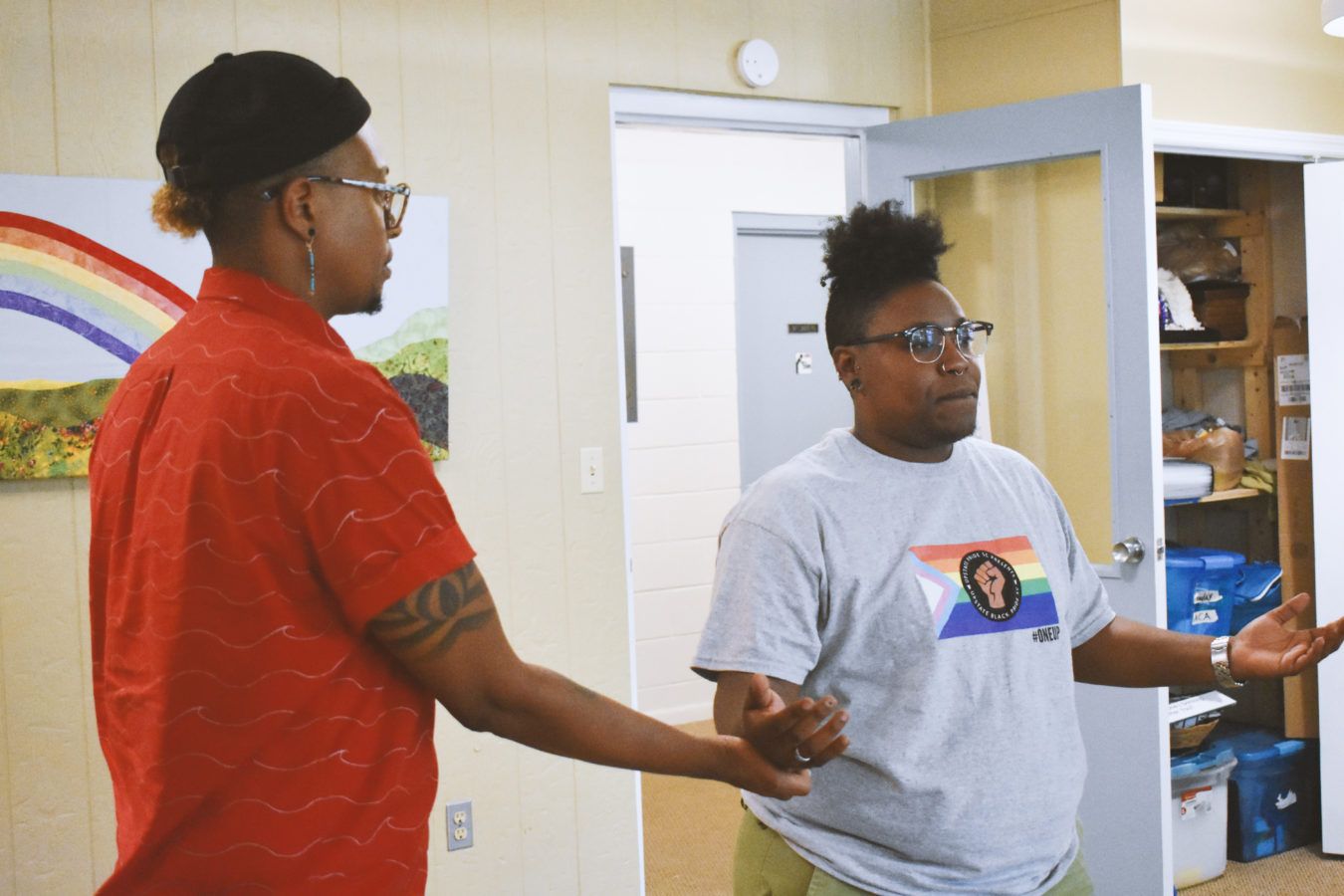 While working to build a South where LGBTQ people are equal in every sphere of life, The Campaign for Southern Equality (CSE) is also including healing, wellness and resilience work as a part of that vision. CSE’s commitment to healing justice includes a multi-year plan that supports the socioemotional capacity of staff, partner organizations and community members. There are three prongs to this work:

Over the past three years CSE’s Director of Healing & Resilience, Holiday Simmons, has worked with the CSE staff to strengthen our internal team. This has included an in-depth practice of somatics, quarterly group somatic workshops, optional 1:1 coaching, resource sharing, and as-needed staff socioemotional support.

In 2021 we hosted the inaugural Healing & Resilience Apprentice, a collaboration between CSE, Southern Soul Wellness, and Gender Benders. The apprenticeship included 20 total hours of somatic instruction, facilitation of the Southern LGBTQI Practitioners Circle, and oversight of the distribution of $10,000 in Southern Equality Fund grants to Southern LGBTQ wellness practitioners.

In this blog post Holiday Simmons provides an introduction to Healing & Resilience work, charts an organizational road to wellness, and recaps the first year of work with the Campaign for Southern Equality team. 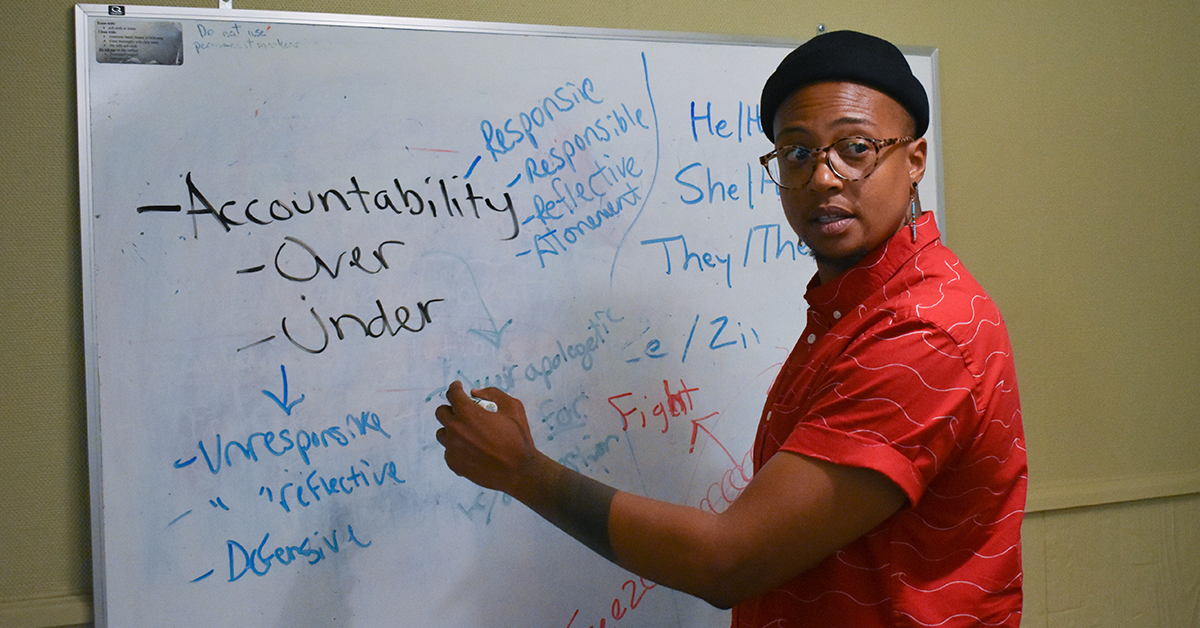 Tips and Strategies for Healing and Resilience

Strategies for Getting Grounded and Staying Principled in Uncertain Times

In this webinar, hosted in March 2020 just as the COVID-19 pandemic began in the United States, Holiday Simmons shares tips and strategies for reducing panic and stagnation, and increasing compassion and community. 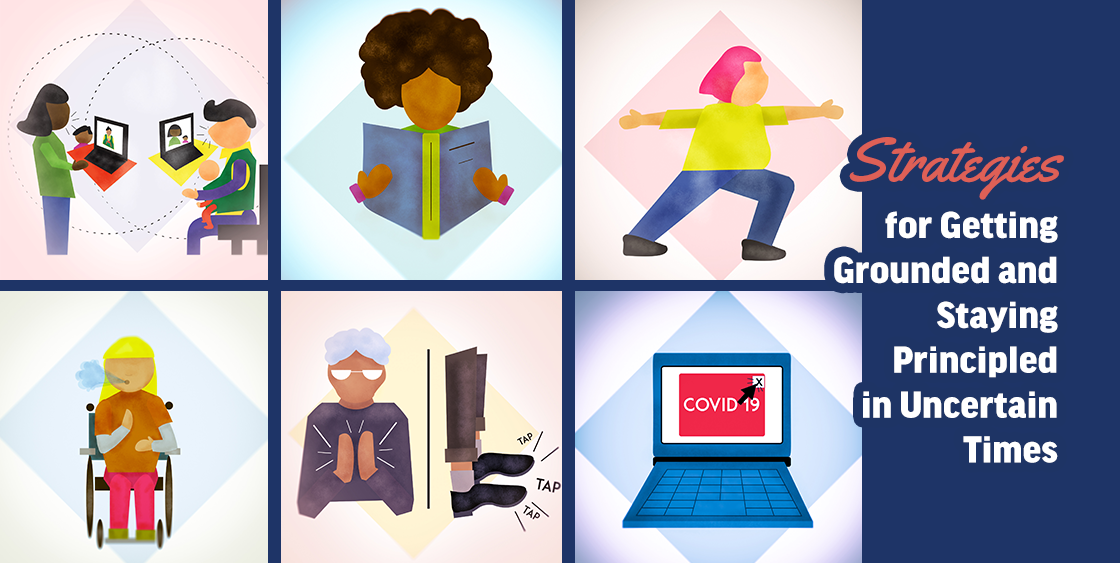 Stretches and Cranial Massages for Stress Relief and Centering

In this webinar, hosted in April 2020, Holiday Simmons teaches introductory cranial massages that can be done on yourself or someone else, including children. These practices have been known to calm the nervous system, relieve tension and headaches, and support vitality.

Indigenous Wisdom from the Mountains

In 2020 the Campaign for Southern Equality was honored to be in relationship with members of the Eastern Band of Cherokee Indians on the Qualla Boundary of Cherokee, North Carolina. 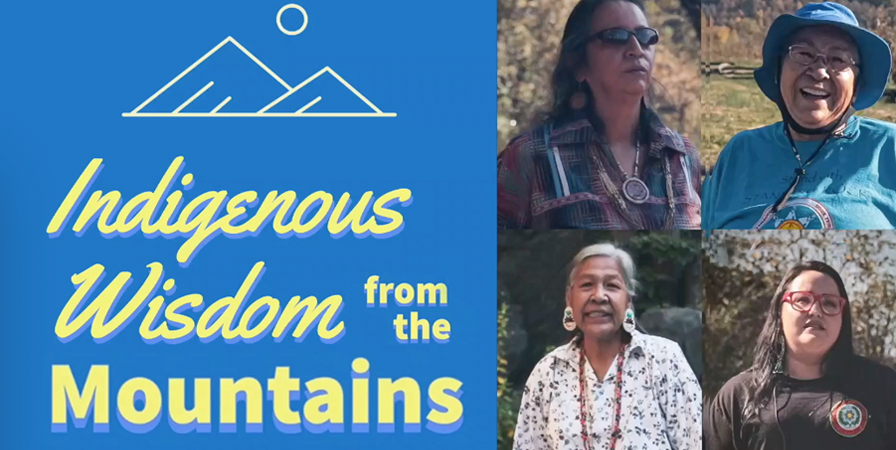 ‘The Front Porch’ Webinar – Indigenous Wisdom from the Mountains

In the early days of the COVID-19 pandemic, Holiday Simmons moderated a panel featuring members of the Eastern Band of Cherokee Indians from the Qualla Boundary in Cherokee, North Carolina. The panelists shared their thoughts, experiences, and practices on social, emotional, and resource management during the pandemic.

In October 2020, staffers from the Campaign for Southern Equality traveled to the Qualla Boundary of Cherokee, North Carolina to meet with members of the Eastern Band of Cherokee Indians. Throughout a full day of programming, CSE staff members listened to powerful presentations from Indigenous people in Western North Carolina about what matters most to them. This video series captures snippets of what we learned.

Other Highlights from the Program

In an homage to the epic and groundbreaking Frederick Douglass speech, “What To the Slave is the 4th of July,” CSE staffers interviewed community members for short conversational interviews with our supporters on the question of “What to the _______ Is the Fourth of July?” filling in the blank with, for example, “Black person,” or “Indigenous person,” or “lesbian,” or the “person with a disability,” etc.

In June 2020 CSE hosted a special #BlackLivesMatter grant round for Black LGBTQ Southerners doing righteous work in their communities, supported by a generous donation from East Fork Pottery. Grantees included groups that do birthwork and doula services, media arts and filmmaking for Black trans people, a GED program for trans people and sex workers, support groups, and rural drop-in centers. Our staff did a series of interviews with recipients.

Sunday, July 26 marked the 30th anniversary of the Americans with Disabilities Act (ADA), and July is also Disability Pride Month. At the Campaign for Southern Equality, we marked the important anniversary with a series of interviews with LGBTQ Southerners who also live with and are impacted by disability. 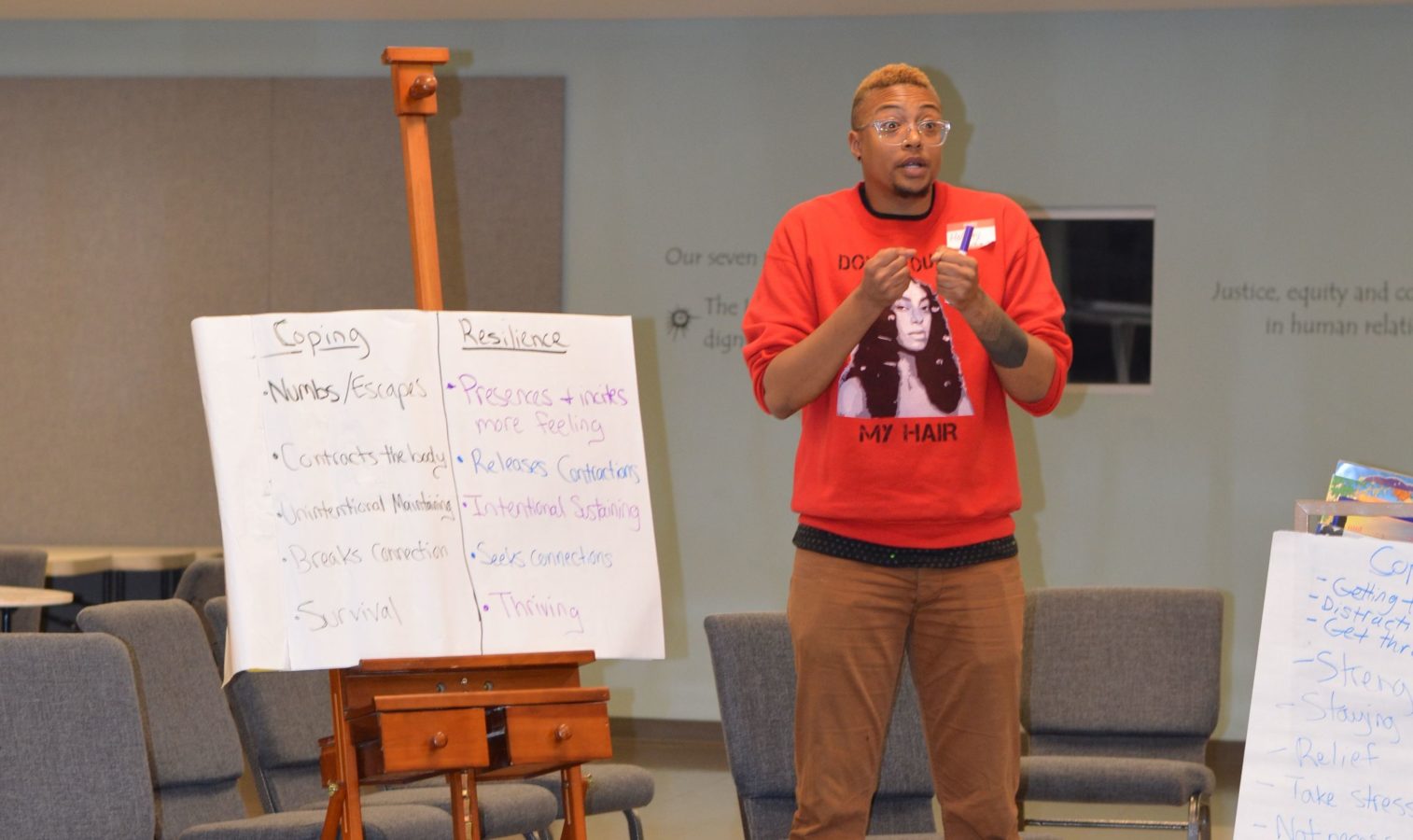