On August 13, same-sex couples in nine counties across Mississippi will record their out-of-state marriage licenses at their local Chancery Court offices. Organized by the Campaign for Southern Equality, this statewide day of action for marriage equality will involve local couples recording their licenses in Amite, Desoto, Hancock, Harrison, Hinds, Lafayette, Lamar, Oktibbeha and Pearl River counties.

Meet the couples that will call for rights on Wednesday: 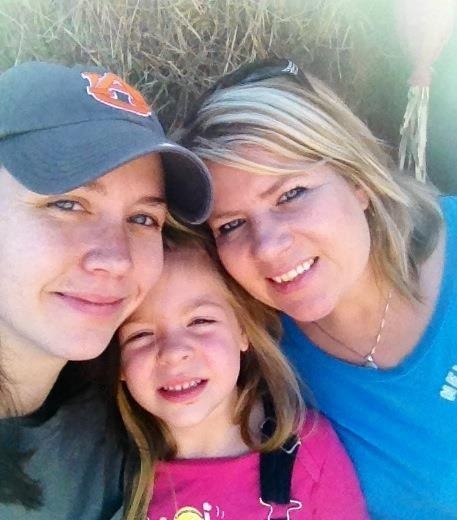 (Jena and Jennifer with their daughter) 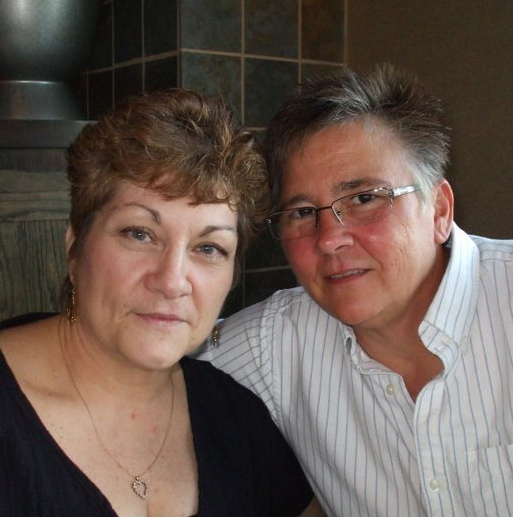 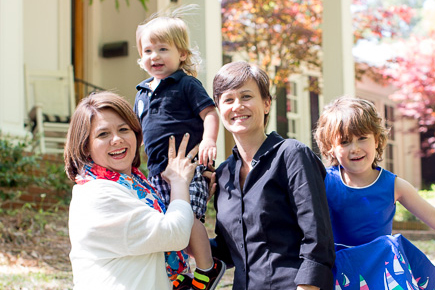 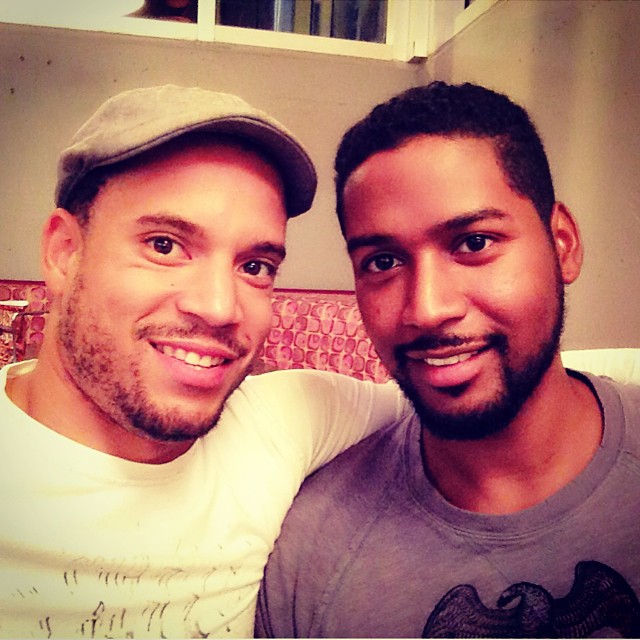 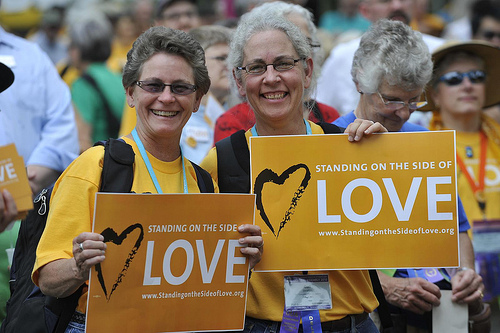 “Couples are recording their marriage licenses to create a public record of their love and commitment. LGBT people in Mississippi and other Southern states simply cannot keep waiting for equality. There is an urgent need for legal protections for families and individuals in Mississippi, and so we are calling for laws to change as quickly as possible to ensure that, no matter what state you live in, you are treated as a full and equal citizen,” says Rev. Jasmine Beach-Ferrara, Executive Director of the Campaign for Southern Equality.

Over the past two years, the Campaign for Southern Equality has organized for LGBT rights across Mississippi, working with local organizers and grassroots groups to lead WE DO Campaign actions. During this time, 21 same-sex couples have applied for – and been denied – marriage licenses in counties across the state and legally-married same-sex couples have recorded their marriage licenses in both Rankin and Lamar Counties. The Campaign for Southern Equality has also offered an ongoing series of free legal clinics across the state to help LGBT individuals and families understand and protect their rights.

WATCH couples apply for marriage licenses in Hattiesburg in 2013:

Despite the Supreme Court’s ruling striking down a section of the Defense of Marriage Act (DOMA) last year, LGBT individuals still lack basic legal protections in the areas of employment, housing, family rights and marriage in every state across the South. As a result, LGBT individuals and families in Mississippi feel compelled to publicly call for equal rights under both federal and state laws.

According to 2012 Census data 3,488 same-sex households reside in Mississippi and 26 percent of same-sex couples in Mississippi are raising children, the highest percentage of any state in the nation according to the Williams Institute. The lack of legal protections for these families results in harm and suffering for LGBT people across the state.

Send the couples a message of support!