Today, March 11, the Greenville County Council adopted a resolution to sunset all resolutions older than four years – including a resolution from 1996 that defamed members of the local lesbian, gay, bisexual, and transgender community. The 1996 resolution declared that LGBTQ people somehow violated the standards of the community and has long been seen as an antiquated form of government-sponsored animus. 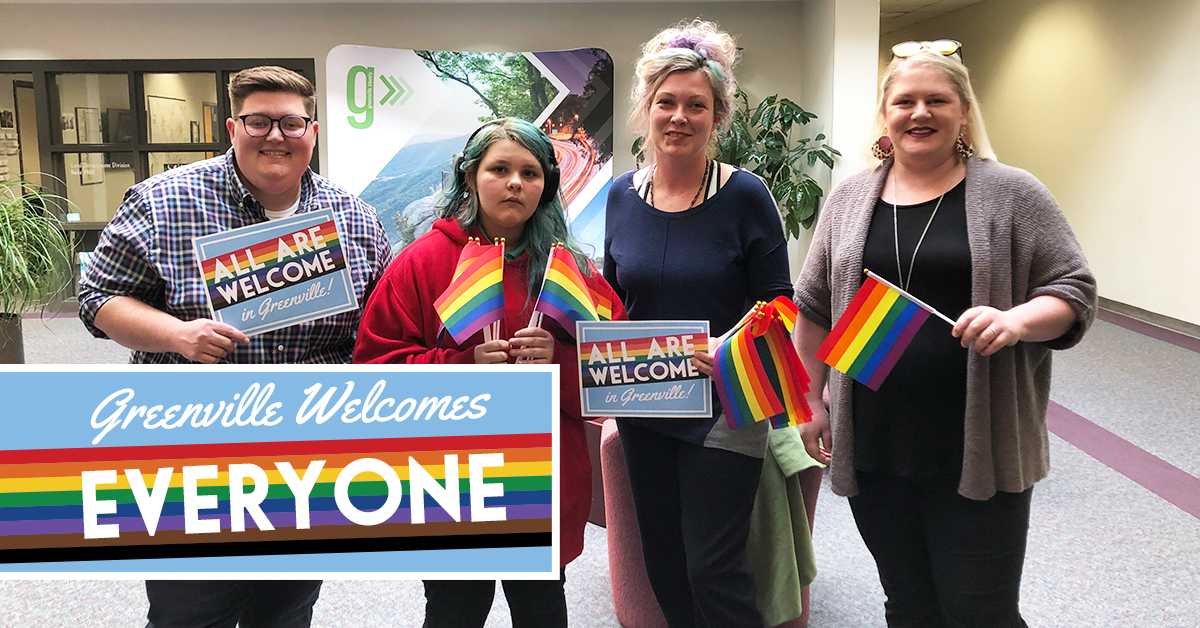 The Campaign for Southern Equality applauds advocates in Greenville who pushed for an end to the resolution.

Today’s vote comes just over a week after a previous vote by the Greenville County Council where not all members were present. During that vote last week, the resolution to sunset old resolutions passed on a first vote before narrowly failing on a second vote, disappointing and upsetting local advocates and the LGBTQ community in the Upstate.

Ivy Hill, who was born and raised in Upstate South Carolina and serves as the Community Health Program Director at the Campaign for Southern Equality and Executive Director of Gender Benders, said today:

“Today’s repeal vote is a step toward creating a Greenville County where LGBTQ people are treated with the full dignity and respect that we deserve. With public support for LGBTQ people growing all across the state, it was long past time for the county to repeal this measure. Moving forward, we will keep pushing for local, state, and federal measures that protect LGBTQ people from discrimination and ensure that we are treated equally under the law.”

South Carolina is home to more than 137,000 LGBTQ people. In 2020 momentum has been building across the state for an end to anti-LGBTQ discrimination and a path to full LGBTQ equality:

South Carolina is one of 29 states where LGBTQ people are not fully protected from discrimination. Despite this, a 2018 PRRI poll shows that 58% of South Carolinians support nondiscrimination laws related to housing, employment and public accommodations.

Locally, eight communities across the state have passed measures protecting LGBTQ people from discrimination in housing, employment, and/or public accommodations, providing protections to a very small portion of the state’s population.

South Carolina is home to a vibrant network of LGBTQ organizations spanning the Lowcountry to the Upstate. More than 20 organizations – many led by transgender people and people of color, and serving LGBTQ youth – have formed a new statewide coalition to build political power across the state.

More About the Coalition