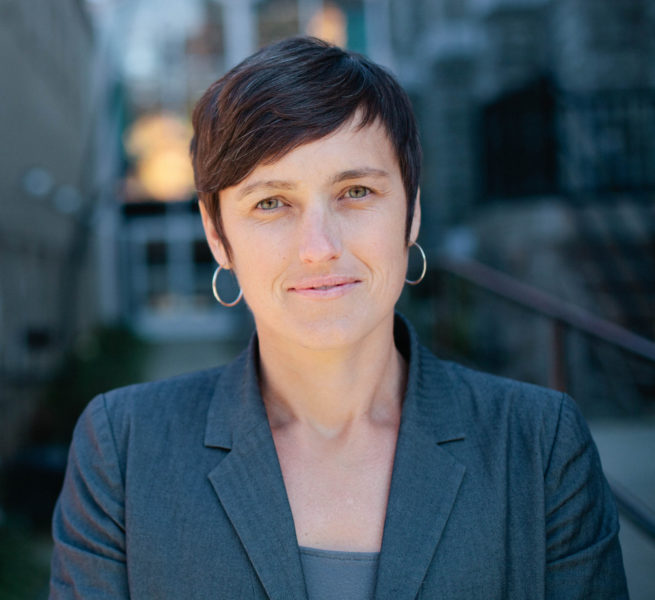 If you’re like me, you’ve been spending a good chunk of your last few days reading stories that reflect on the past decade and predict what comes next. And as we turn the page on 2019, I want to share one more story with you. It’s one I think about pretty much every day in our work toward legal and lived equality for LGBTQ Southerners.

Last April the Campaign for Southern Equality teamed up with our partners at Youth OUTright to host a school organizing summit. More than 100 people – students, parents, and teachers – ended up coming, about double what we expected. Some of the students who came were the only out LGBTQ people in their entire schools.

One group of students and teachers from a rural county here in the mountains shared that they did have an LGBTQ student group on campus, but that they met in secret. After the summit, they decided they were ready to have their first public meeting, announcing it and putting up posters. They got some pushback from classmates, but the administration largely supported them, and the meeting took place during lunchtime one afternoon.

I get choked up thinking about the remarkable thing that happened during that meeting. A group of the queer students’ friends expressed their support by standing guard outside of the door to make sure their friends had the space to hold their meeting without interruption. That day, all of these students – the queer students and their friends – changed the story at their school. It became a place where LGBTQ students could meet openly, not in secret. It became a place where people had each other’s backs.

2019 was many things for our community, and that includes a lot of grief and pain. It was also the year that, for the first time, a group of LGBTQ kids in a rural Southern school district held a public meeting in the place where they spend most of their waking hours, and they did so with the protection of their friends. That’s a story that keeps me going every day. It’s a story that gives me great hope about the next decade of LGBTQ organizing in the South.

I’m the Executive Director here at CSE, and I’m also a minister. Most of the time I’m not an evangelist, but I do find myself being an evangelist about one thing – and that’s what’s possible in the South. I believe that what happens in our country in the next twenty or thirty years will be determined by what happens right here in the South. And I believe that so much is possible in the South as we work together to create justice and equity and a place where all of us can thrive.

This hope, this belief, is why I show up to work every day. It’s why CSE exists in the first place.

Sometimes change looks like a discriminatory law being struck down, and sometimes change looks like a group of students standing up for each other. Along the way, we have to find strength in stories like the one I shared above, and we have to work to create space for these stories to unfold. That’s what the Campaign for Southern Equality has strived to do every day since we launched in 2011, and it’s what we’re doubling down on in 2020.

We need your support to be as impactful as possible. Can you pitch in? Click here to donate $1, $10, or even $100 to the Campaign for Southern Equality and help create more stories to give us all hope in the new decade. A generous donor will match every contribution made before midnight (up to $5,000).

With wishes for joy and hope as we begin a new decade, and with great thanks,