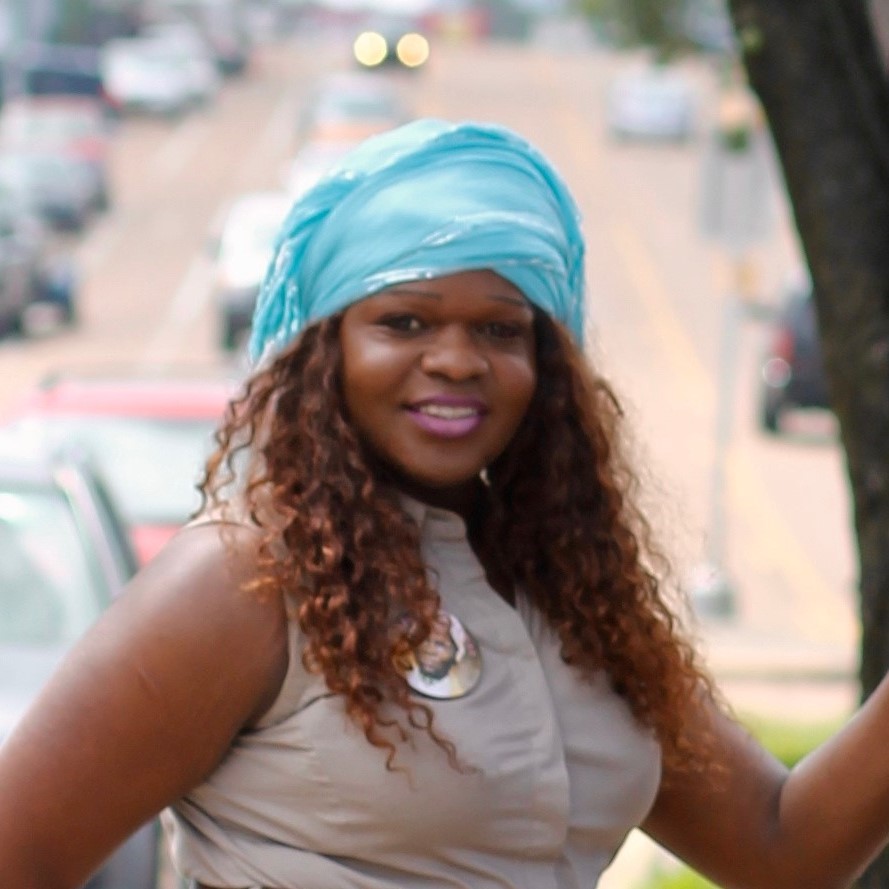 When Kayla Gore took on the role of being the lead Survey Ambassador for the Southern LGBTQ Health Survey, she knew how critical it was to think about creative ways to fill key gaps in representation among survey respondents and to reach people where they are, especially folks in traditionally under-resourced communities.

“I wanted to be sure we were getting the survey into the right hands to reach the people we were interested in hearing from,” Kayla said. “We know that there are people living in the South with lots of intersecting identities; for example, there are people who are black, trans, living in a small rural town, living with HIV, suffering from mental illness, and also dealing with a socioeconomic status. That person’s experience is going to be very different from someone without those distinctions. And often, those people are not as heard. We were super intentional about making sure that we reached communities that have all of those different identities.”

This community-centered approach is at the heart of Kayla’s broader leadership in the LGBTQ South. She lives in Memphis, TN, and runs an organization called My Sistah’s House as well as working for the Transgender Law Center and Southerners on New Ground, a collaboration between the two organizations. Kayla also works as a project consultant with the Southern LGBTQ Health Initiative, which coordinated the Southern LGBTQ Health Survey.

“It’s super important because the data that’s already out there about the South shows that there are disparities here. But most of the data has not been driven by the South. It’s very important for us to own our data. The Southern LGBTQ Health Survey was about us surveying our own people. Nothing for us without us.” – Kayla Gore

At that point, thousands of people were taking the survey from across the South, but there were also key gaps in representation, particularly among people of color and residents of states like Tennessee and Alabama. Kayla developed a strategy for the Survey Ambassador Team that focused on making the survey accessible and empowering to folks in these communities. And she recruited and trained a team of 10 Survey Ambassadors, primarily transgender women of color, who received a stipend for their outreach work.

As a leader on the project, Kayla, coached the full network of Survey Ambassadors – including more than 10 Southern transgender women of color – on strategies for expanding the reach of the Survey. She encouraged Ambassadors to specifically meet LGBTQ folks in person and walk them through the questions. “I wanted the Ambassadors to go out and talk to people, because different people receive information differently. People may not be able to access forms online, and other people may find it helpful to sit with someone while taking the Survey.”

One of Kayla’s most ingenious – and effective – strategies was working with Anthony Curry (@HypemanAntman), who promotes clubs all over the South, including in Florida, Georgia, Mississippi, and Tennessee.

Over the years Curry has built a list of more than 35,000 people, many of them LGBTQ folks, who receive his text blasts announcing discounted or free entry to a club. “I wanted to find a way to utilize that for public health,” Kayla said. “So we reached out and asked him to push the survey on his text line – this time, to get the discount into the club people had to take the survey. The promoter’s base of 18-30-year-olds who live in both urban and rural Southern areas was unique, and we probably wouldn’t have been able to reach them unless we were physically in the club.”

Working with Kayla and staff from the Campaign for Southern Equality, Curry crafted a series of targeted messages, focusing on cities and regions where we hoped to get more survey engagement. Within days of the message blasts, we’d see an increase in completed surveys from those communities. 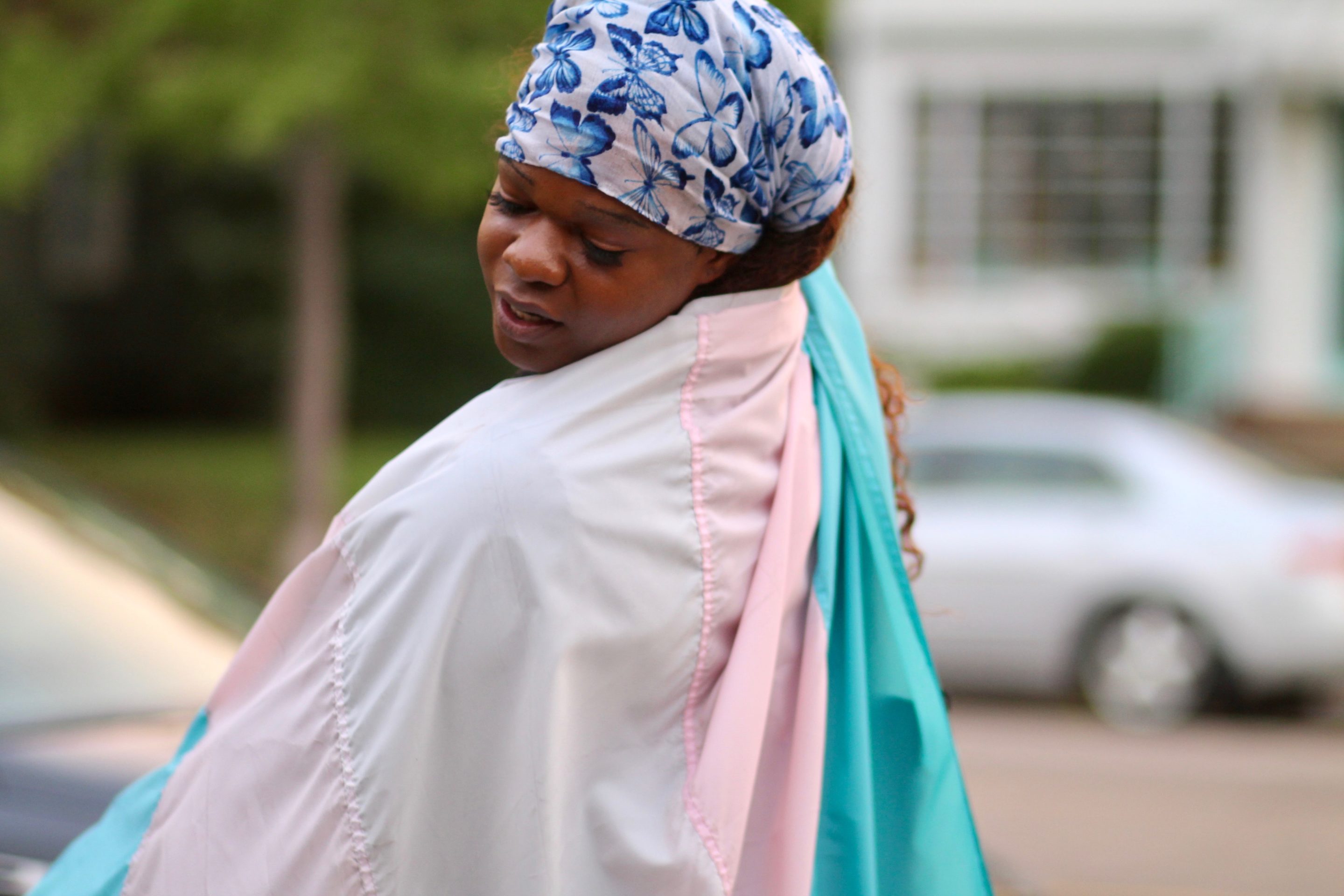 A throughline in much of Kayla’s own advocacy work has been focused on ensuring that LGBTQ people across the South have quality health care and accurate information about their health.

She knows firsthand that for many transgender Southerners, their experiences with healthcare are fraught with challenges. In the early 2010s Kayla attempted to work with her primary care physician to start Hormone Replacement Therapy, and the doctor was reluctant to connect her with resources. “Ultimately, it led me to a dead end, and I started utilizing street hormones, which is very dangerous,” Kayla said. “They could have killed me.”

The unregulated street hormones caused Kayla to experience blood clots in her legs, and later, a different doctor explained the dangers of unprescribed hormones and how they should be administered by a healthcare professional and be regulated with lab work. 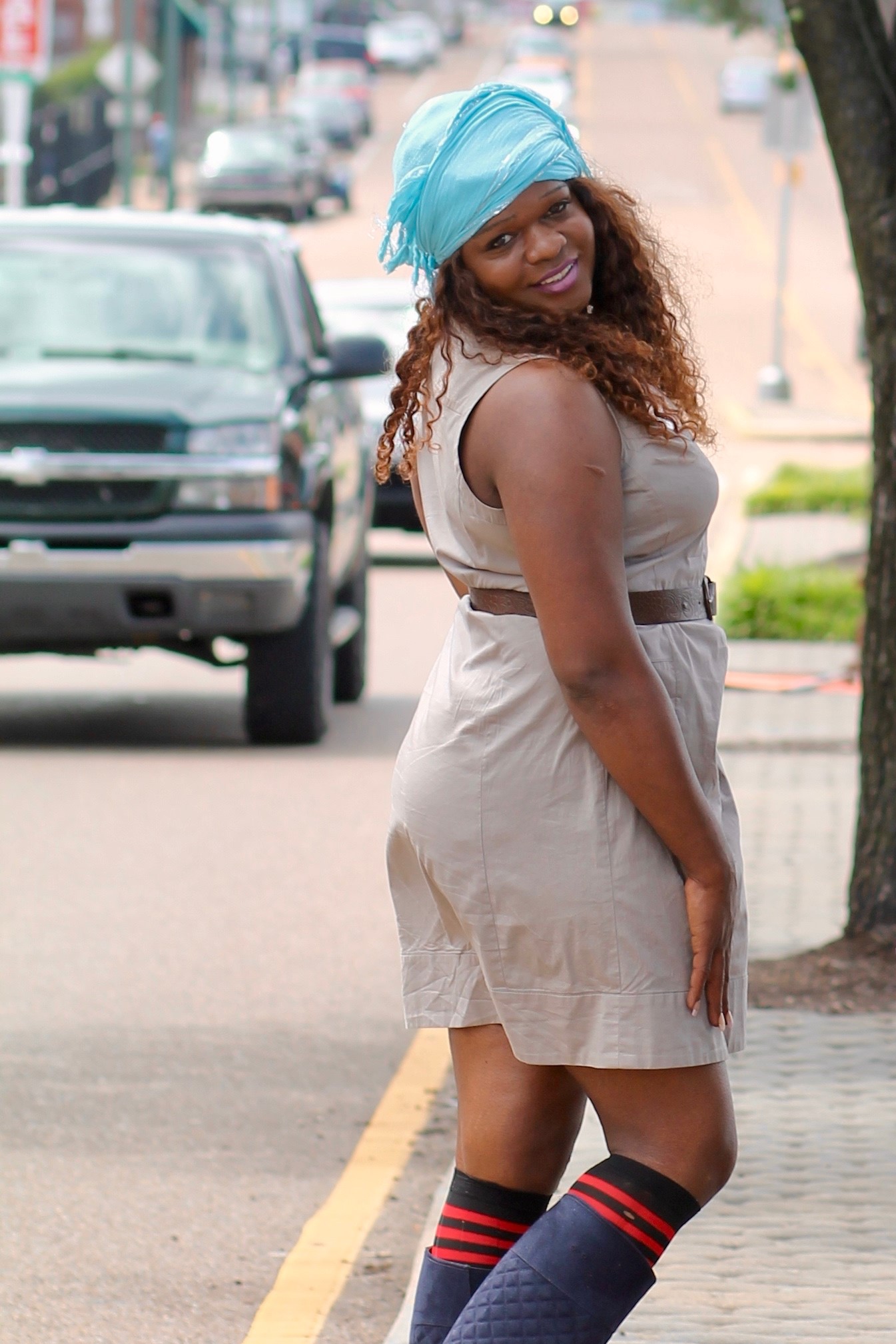 Still, after being dismissed by the first healthcare provider, Kayla felt that she didn’t have any choice but to use street hormones. “A lot of people in the South — specifically trans women of color — we’re faced with that,” Kayla said. “We’re having providers tell us no. And for us, no is not an option when it comes to our transition, because our transition is what makes us thrive and what makes us live our beautiful lives. So we’re going to do it by any means necessary, which is why I’m an advocate now because I don’t want people to have to go through that route [of street hormones].”

Now, Kayla frequently provides trainings for healthcare professionals on how to more effectively serve LGBTQ populations. Some of her most urgent advice is also the easiest to follow through on: “Arm your staff with the necessary tools to provide care,” she said. “Get your staff trained up in providing adequate care. Make sure they have literature and visual aids that show they are affirming. There are so many relatable resources that can be good alternatives. For example, instead of just sharing generic pamphlets about male/female anatomy, get pamphlets that include information for trans folks from an accredited organization. These resources are out there.”

The Importance of Data Collection

Again and again in her personal outreach about the survey, Kayla heard the same initial reactions from LGBTQ Southerners: “I don’t go to the doctor.” “I can’t afford hormones.” “I don’t have health insurance.” And, not infrequently: “What’s the point of taking this survey?”

“It’s super important because the data that’s already out there about the South shows that there are disparities here,” Kayla said, discussing her passion for the Southern LGBTQ Health Survey. “But most of the data has not been driven by the South. It’s very important for us to own our data…It even starts with the very creation of the project: there are questions that we as Southerners would ask that folks who have not had the experience of being in the South wouldn’t even think to ask. The Southern LGBTQ Health Survey was about us surveying our own people. Nothing for us without us.”

Note: A team of Survey Ambassadors played a key leadership role in sharing the Southern LGBTQ Health Survey. This team of 12 received training and support to do survey outreach, inviting friends and people in their communities to complete the survey. Each Ambassador received a stipend to compensate them for the time they worked on recruitment. Through the collective efforts of the Survey Ambassador team, the overall number of survey respondents and the racial and geographic diversity of respondents increased. The team was led by Kayla Gore, who provided coaching to Ambassadors.