Court rules that local governments can enforce nondiscrimination ordinances but must do so neutrally. 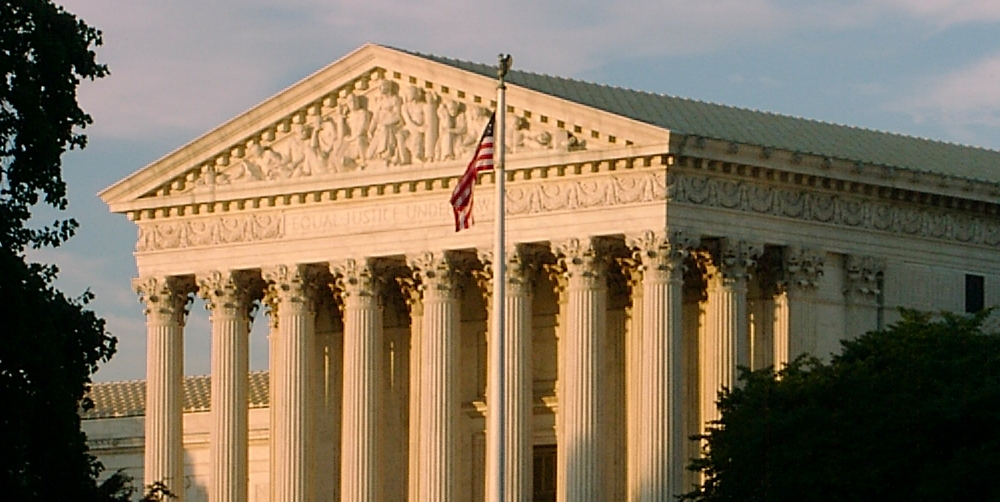 Today the U.S. Supreme Court issued its ruling in Fulton v. City of Philadelphia, a case brought by a taxpayer-funded foster care agency seeking a religious exemption from the city of Philadelphia’s LGBTQ-inclusive nondiscrimination ordinance. The case arose after the foster care agency, Catholic Social Services, violated its contract with the city by refusing to place children in the care of same-sex couples. The Court today found that Philadelphia did not apply its local policy neutrally, and thus ruled in favor of Catholic Social Services. Importantly, the ruling did not limit the ability of local governments to pass or enforce nondiscrimination ordinances.

“Anti-LGBTQ opponents hoped that the U.S. Supreme Court would grant a broad “license to discriminate” against LGBTQ people and establish a sweeping religious exemption from nondiscrimination laws – but the justices did not do that. While the decision is a disappointment that allows Catholic Social Services to continue discriminating against same-sex couples, it is a narrowly tailored ruling specific to the facts of this case.”

“The decision in Fulton makes clear that local governments can and should enforce LGBTQ-inclusive nondiscrimination protections, and we’ll continue to work with cities, towns, and counties across the South to secure policies that allow everyone to live with dignity and respect. No one should face discrimination because of who they are – but LGBTQ people in nearly every Southern state continue to live without explicit protections in many areas of life, from public spaces like restaurants and businesses to federally-funded programs. It’s up to elected leaders to protect their LGBTQ residents by establishing nondiscrimination protections – through the passage of local ordinances and statewide laws, but also through the Equality Act, which will provide full federal protections and the vital clarity we need.”