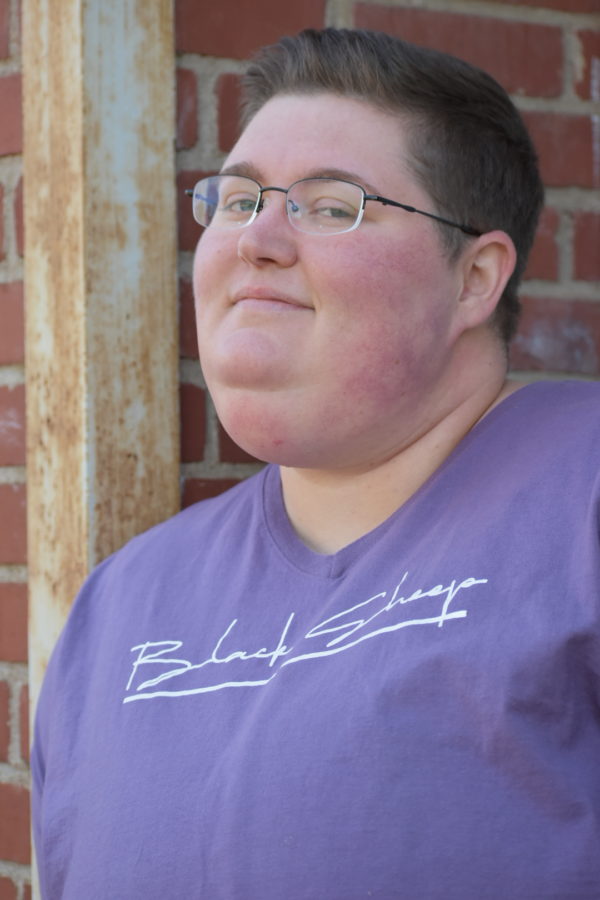 A new campaign ad released this week in the Louisiana Governor’s race again attempts to make trans, non-binary, and intersex people into a punchline. In his campaign ad, Ralph Abraham, who is running in the Republican primary for Louisiana Governor, lists off many of his supposed beliefs and tops it off with, “There are only two genders.”

The ad is a laundry-list of bombastic talking points designed to inflame voters and make headlines, and I hesitate to build up Ralph Abraham as the latest dangerous, lying poster child of the anti-LGBTQ movement. But in this high-profile race in the South where many fair-minded people are just beginning to become familiar with who transgender, nonbinary, and intersex people are, it’s important to correct patently false and upsetting claims that will get airtime across the state.

Ralph Abraham’s claim that “there are only two genders” is not only untrue, but it also perpetuates dangerous ideas about both the transgender and intersex communities. I think it’s important to make a distinction between sex and gender, and to understand that neither of these systems of classification are binary in nature. When I talk about sex I’m talking about the sum of a person’s physical body. This includes things like chromosomal make up, hormone levels, primary and secondary sex characteristics. When I talk about gender I’m talking about the internal stuff that makes you who you are – not how you see me, but who I know I am. 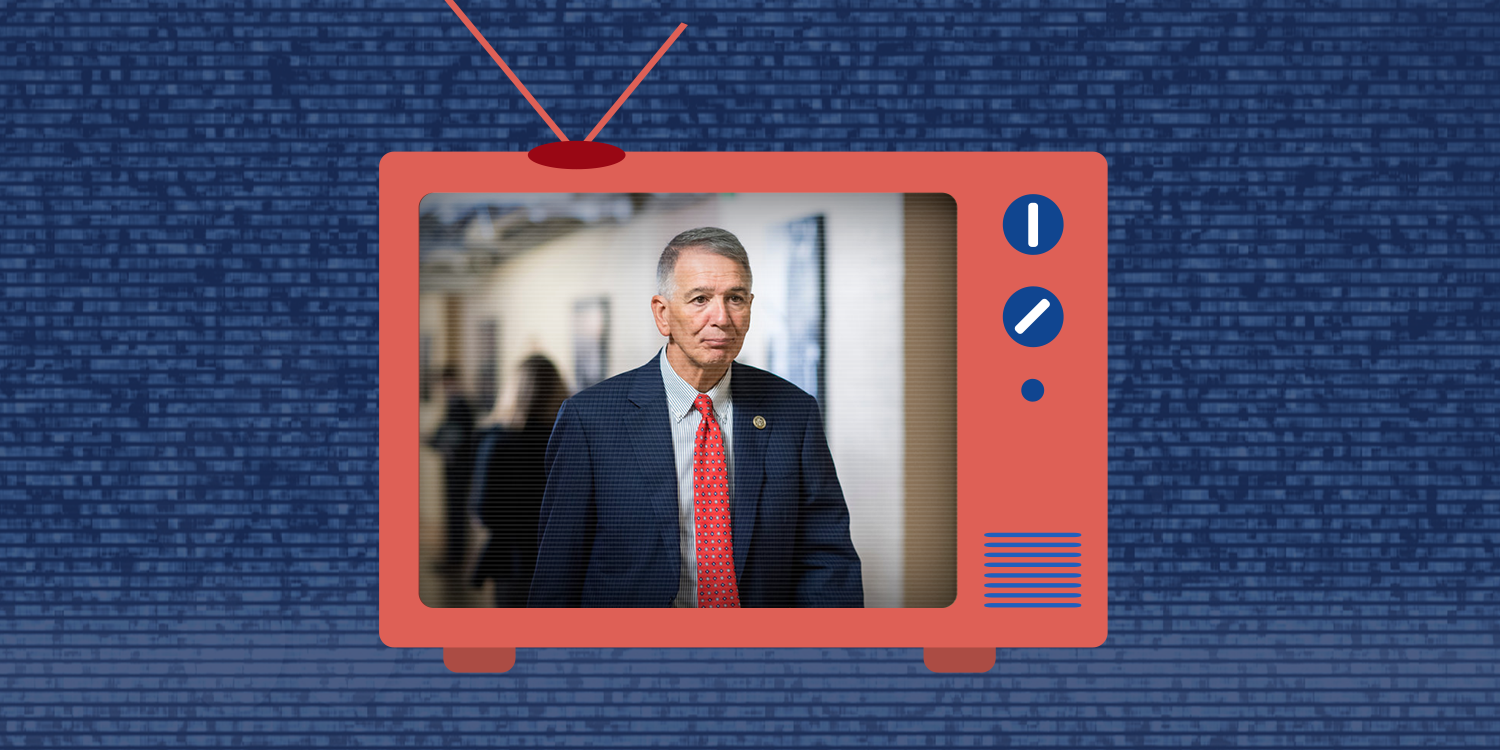 According to Free & Equal United Nations it is actually more common to be intersex than it is to have red hair. Even so, to quote Alice Dreger, we draw the line on science in terms of sex; science does not draw the line on us. Even if we subscribe to the lines we have drawn on science in terms of sex, an estimated 1.7% of the population is intersex. Independently, an estimated 1.4 million adults in the US identify as transgender or gender non-conforming. Neither of these systems of classification are binary.

I don’t know Ralph Abraham or his medical background, but I do know that it is irresponsible of him to spread dangerous misinformation about sex and gender. Unfortunately, what we’ve learned at Gender Benders and the Campaign for Southern Equality is that Abraham’s failure to understand basic realities about sex and gender is pervasive among many healthcare providers in the South. Many medical education programs do not offer adequate training surrounding trans health, which often leaves doctors to seek accurate information on their own – or, more commonly, puts trans patients in the place of educating their doctors.

We must work to change this culture and ensure that medical providers have greater access and urgency to receive this training and information. It’s something we’re working on in Western North Carolina and Upstate South Carolina with the Campaign for Southern Equality, and we’ll continue pushing all across the South to ensure that no LGBTQ person has to leave their hometown to receive quality, affirming care.

Learn more about the Campaign for Southern Equality’s work with the Community Health Program here.