This summer our team at the Campaign for Southern Equality is excited for the second year of Southern Equality Studios, a project that explores how the arts can be a catalyst and force in achieving lived and legal LGBTQ equality across the South. 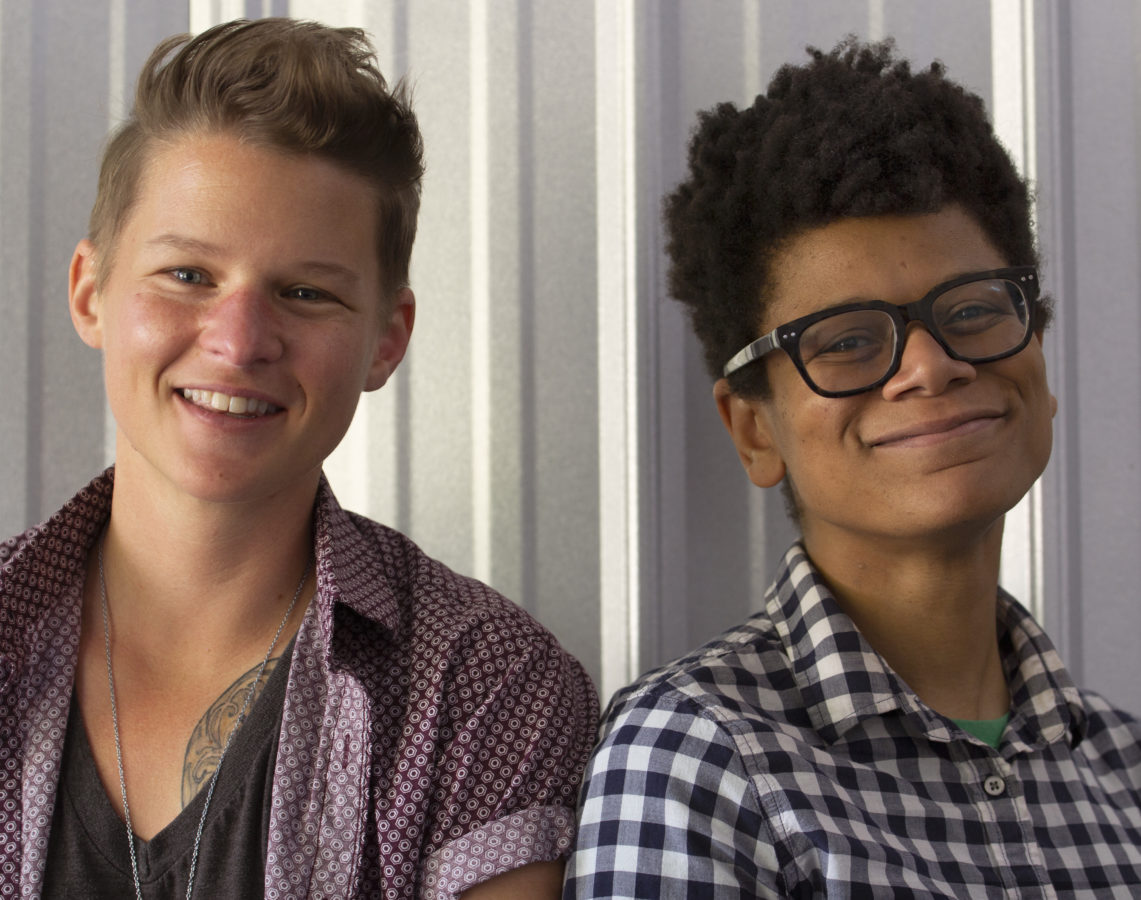 Since the launch of CSE in 2011, we’ve worked at the intersections of personal narrative and political organizing, working with LGBTQ people and families to share the stories of their lives, whether through the written word, film, or photography. We’ve seen the power that storytelling has had on changing hearts and minds here in the South and nationwide, and it’s a vital tool as we continue our work to build a South where all are free and affirmed to live as their authentic selves. Art and storytelling have long played a powerful and central role in movements for social justice, and we’re honored to be a part of that long legacy in our region. 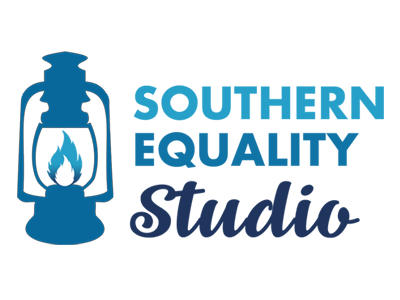 This summer we’re thrilled to host two artist residencies through Southern Equality Studios. The program will support the work of Liz Williams and Al Murray, two queer artists based in the Asheville, NC region. The Southern Equality Studios work will provide a vehicle for these artists to collaborate outside of their usual spaces, be inspired, and be a part of a community of folks who explore art as a site of resistance, resilience, and community building.

“Queer people in the South live creatively. We don costumes that render us visible and/or invisible,” Al Murray and Liz Williams said this month in describing their involvement with Southern Equality Studios. “We move through spaces that oscillate unpredictably between safe and violent. We stand up and speak out and sit down and shut up…on repeat…ad nauseum. Southern Equality studios is a project of CSE that explores how the arts can be a catalyst and force in achieving LGBTQ equality – both legal and lived – in the South. We bring artists to the forefront to narrate the community’s experiences as well as their own, by means of visual, spoken, or written storytelling.”

The theme of this summer’s residency for Al and Liz is called Up/Rooted. Here’s Liz and Al explaining the foundations of the project:

“We all have roots – and some of us have grown from them thanks to them, and some of us in spite of them. Up/Rooted lifts up the dreams and aspirations of queer artists, acknowledging that our roots inform us, that we respond creatively to them. For anyone who might say ‘I don’t know any queer people or queer artists, this work is evidence of the fact that we are here. From our roots, we are growing, we are creating, and we’re not stopping. We can grow and rise up from our roots and through the art of creation we can make something bigger than ourselves. To those who would prefer to erase our existence, Up/Rooted says: You cannot, and you will not.” 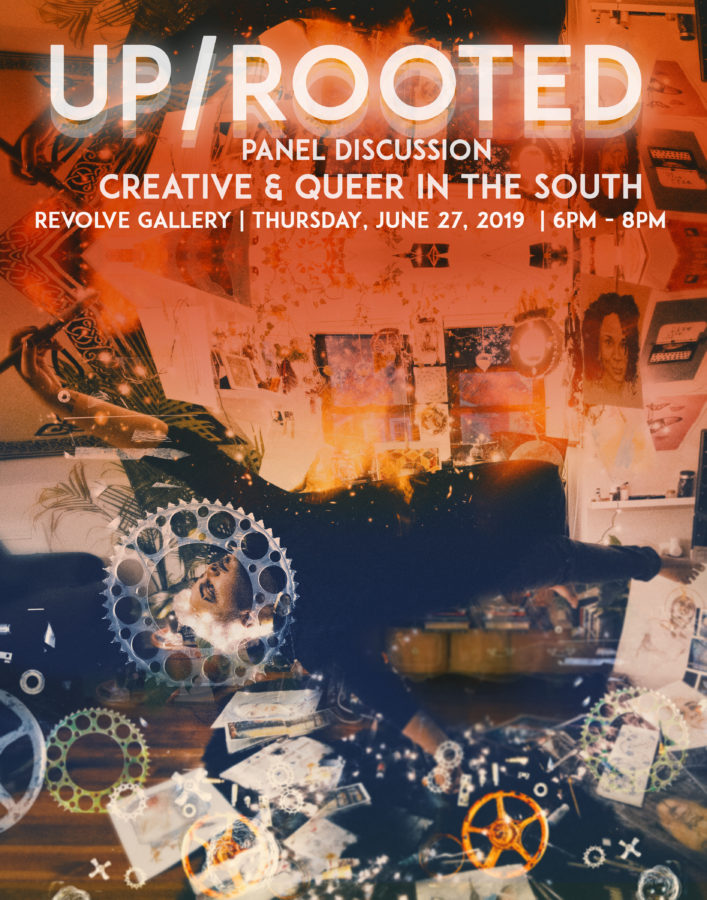 Join Us in June for a Special Southern Equality Studios Event

Liz and Al are working in the studio now, with Al focusing on metalwork and Liz centered on photography. They’re looking forward to two in-person opportunities to connect with folks across Asheville and beyond about Southern Equality Studios.

The first will be held on June 27, 2019 from 6:00-8:00pm, when Liz Williams and Al Murray will present a panel discussion highlighting the experiences of local LGBTQ artists. Artist and curator Chelsea Dobert-Kehn will moderate a conversation and Q&A with ceramicist and sculptor Mac McCusker, artist Maxx Feist, Jékksyn Orilyn Ícaro and photographer Hannah Felperin. Participants will talk about visibility, queer visual culture and living creatively in the South.

Details on the Public Exhibition for Up/Rooted

Throughout the summer, Liz and Al are excited to grow as artists and as Southern queer people working toward equality for all. Their goals are to amplify the voices of Southern queer artists, lift up art as a force or liberation, and help each other grow and create opportunities for each other.

Up/Rooted, the outcome of this year’s Southern Equality Studios work, will be featured as an exhibition at REVOLVE at RAMP SOUTH in Asheville, NC from August 23 until September 3, 2019. Liz and Al will host an opening reception for the project on August 23 at the space. For more info, contact al@southernequality.org.