More than a decade after starting from humble beginnings as an AIDS support group, the World AIDS Museum and Education Center is now embarking on its most ambitious project ever, a collection of oral histories in video form. Under the leadership of Dr. Réquel Lopes, Executive Director, and Andrew Ruffner, Director of Education and Programming, this project will build on the work of the museum’s founder, Steve Stagon. Stagon, the facilitator of the original support group, created a series of exhibits that later became the museum’s core, “Chronology of AIDS.” 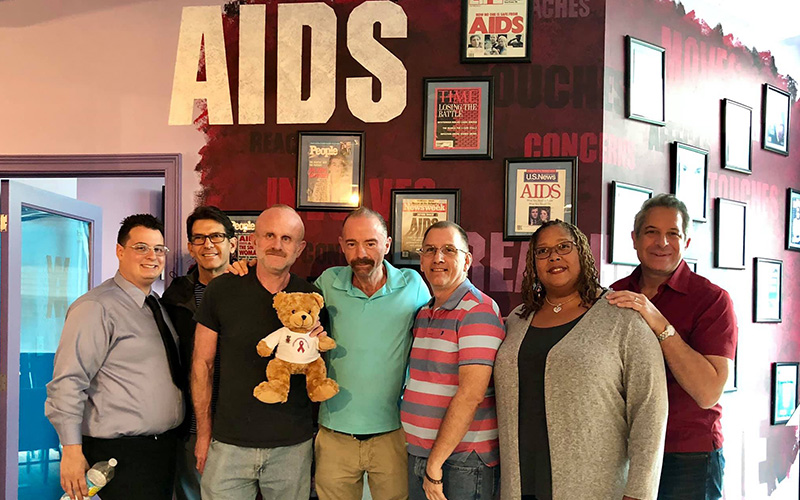 The new oral history project, “Until the Last Story is Told,” will further personalize the “Chronology” exhibit by adding the actual voices of people who have been affected by HIV/AIDS. The beauty of this project is its versatility, with the oral history videos coming from any region of the world and including anyone who has dealt with AIDS in any form, either through having the virus or being involved in some way with someone who has or had the virus.

Dr. Lopes said that she encourages contributions from everywhere. “We’re seeking participation from all corners of the world,” she said. “Our location in Fort Lauderdale as a vacation destination has allowed us to get a wide range of people to participate from around the United States, and sometimes from foreign countries as well.”

Ruffner added, “In response to the COVID pandemic, we’ve expanded our virtual, remote programming, and these capabilities have made it easier for us to connect with people outside our region. For example, we’ve been working with a high school student in Australia on a semester-long writing project she created about the impact of AIDS in the 80s in her small town.” 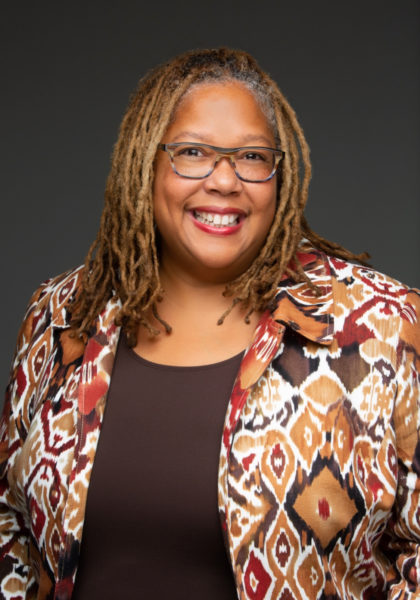 Dr. Lopes recognizes that some areas of the country present greater challenges with regard to collecting stories – and that often, when people in these areas do tell their stories, they may have some differences from other regions. She spoke specifically about the variations that sometimes surface in interviews from the American Southeast, saying, “We’re being intentional in seeking out stories, documents, and artifacts associated with the HIV/AIDS experiences in rural areas, and regions that have been underrepresented in the story.”

“Southern states have some of the same challenges that states in other regions have had, but often those challenges have emerged later in the South, and they can be harder to address due to fewer resources for any type of health care, not just HIV,” said Ruffner. “Because of smaller numbers, it seems like people in the South also have successfully found ways for Blacks and whites of different backgrounds and genders to come together to work on the epidemic, rather than splitting into specific groups based on demographics that we see more in large cities in the Northeast and the West Coast.”

In addition to pointing out the camaraderie that HIV/AIDS groups in the South often have within their groups, Dr. Lopes also acknowledged the problems that Southerners sometimes face from the larger community: “Stigma is a common theme that comes across in many of the narratives from all over the country. In the South, particularly the rural South, stigma can present an even bigger problem than in cities due to smaller numbers of people spread out across a much larger area, which creates more isolation. Gay identity can really compound this isolation in rural areas, and when one member of a smaller community is struggling, the effect on the entire community is that much greater. These stories are crucial in meeting our mission to create dialogue around HIV stigma, which empowers people to connect to others by speaking out about their experiences.  Sharing stories helps people open up and share their own.”

These stories are crucial in meeting our mission to create dialogue around HIV stigma, which empowers people to connect to others by speaking out about their experiences.  Sharing stories helps people open up and share their own.” – Dr. Réquel Lopes

Ending the stigma that is often associated with the HIV virus is one reason why Dr. Lopes and Ruffner look for all types of stories involving HIV. “We’re also committed to reflecting the wide variety of perspectives and experiences of people from all demographics or nationalities,” Ruffner said. “As we strive to truly become a ‘World’ AIDS Museum, we want to provide space for all narratives about how the epidemic has affected all people.”

Dr. Lopes has been moved by stories that come from a wide range of places and people. One of those stories was from a man in Atlanta: “There was a gentleman from Atlanta who was in town to give a talk. After meeting him at the event, I asked him to tell his story for the project.  His perspective as an African-American gay man who grew up in the church was quite poignant and insightful.” Other stories that have moved Lopes came much further from home. “We have a group of men and women from Barcelona made up of long-term survivors,” Ruffner said. “It was a moving conversation. Each gave their story about life with HIV.”

These stories and the others are made available on the museum’s YouTube channel, but the researchers at the museum are taking this project one step further. “We are currently working on funding to transcribe the videos so that we can identify subjects and themes covered in the videos and include those in a searchable database that people can use for information, support, or research on a topic. For example, we put together a video for our ‘Medications Then and Now’ exhibit of people talking about their experiences with HIV medications over the years, including stories about AZT, challenges around adherence, and the difference the medications had made for them.” 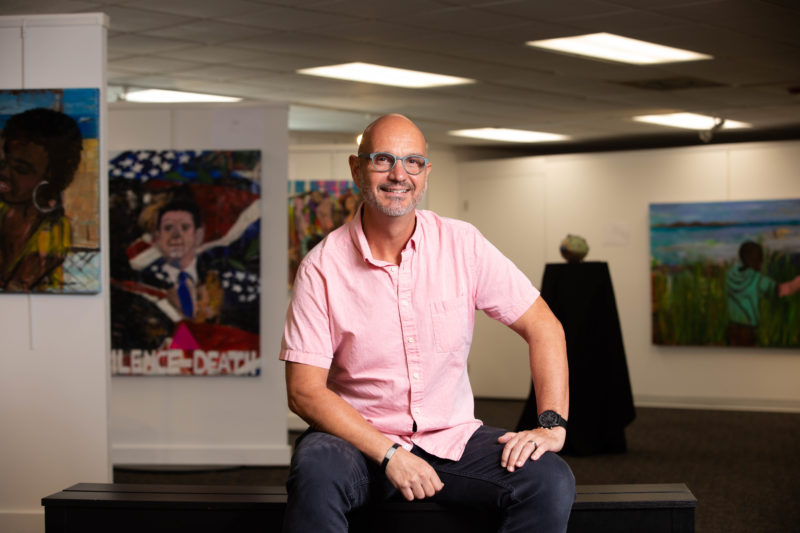 As Dr. Lopes searches for funding for the next step in this project, she is reminded of the donor that made the first step possible, the Community Affair Advisory Board of Wilton Manors, FL, where the museum was originally located. “We are eternally grateful for their support,” Dr. Lopes said. “Without it we would not have been able to begin the project.”

As the museum has transitioned to its new home in Fort Lauderdale, it retains the same mission that propelled it from its original roots when it started as a support group at the Pride Center at Equality Park in Wilton Manors, “Documenting, remembering and empowering personal experiences,” according to Dr. Lopes. “The museum began from people living with HIV taking their stories out in the community, first in high schools, and later expanding in other community spaces such as churches, libraries, and community agencies. Visitors to the museum tell us all the time about how the personal stories they read or watched in our museum exhibit have really helped them understand more about HIV/AIDS.”

With this project, The World AIDS Museum will not only continue and expand its original mission, it will also allow viewers to witness firsthand accounts of people who have been affected by HIV and will allow all people a chance to participate in telling their own story.