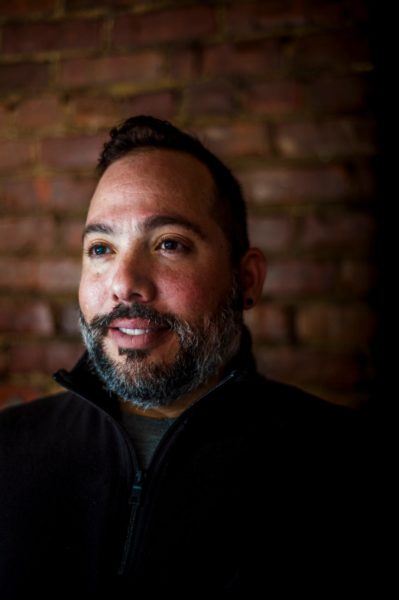 NOTE: This opinion piece was written by William Torres Fuentes, who lives in Wake County, NC.

We’ve known for years now that the South is the modern-day epicenter of the HIV/AIDS crisis in the United States, but as we acknowledge World AIDS Day this week, it bears repeating how dire the situation is – and how much hope there is on the horizon for people living with HIV/AIDS.

As a gay Latino living with HIV in Wake County, NC, the fight for better education and treatment for people living with HIV/AIDS in North Carolina and beyond is deeply personal. The combination of a lack of comfort and understanding around HIV/AIDS, paired with North Carolina’s lack of laws explicitly protecting LGBTQ people from discrimination, make it more challenging for me and others to live life freely and get the care that we all need and deserve. 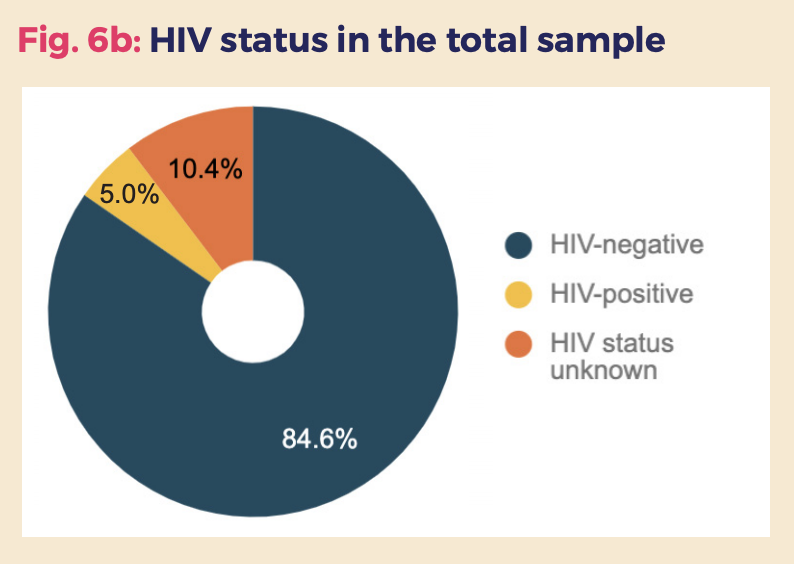 Right now in North Carolina, there are no statewide protections for LGBTQ people in employment, housing, and public spaces, including doctors’ offices or hospitals. While there is still so much work to do to prevent the spread of HIV, our state and federal lawmakers should take action to prohibit all forms of discrimination against LGBTQ people and people living with HIV/AIDS. These comprehensive protections would go a long way towards ensuring that all of us can go about our daily lives without the fear of discrimination or harassment, simply for being who we are.

On top of the lack of protections, I have frequently encountered a fundamental lack of knowledge about HIV/AIDS from healthcare professionals, whether it’s during a standard visit to the dentist or an unexpected trip to the Emergency Room. Providers have sometimes seemed nervous to physically interact with me or have inaccurately advised me on sexual health, although I take my medication and am currently undetectable; this is significant because we know that people on HIV medications that suppress the virus cannot transmit HIV sexually, a concept known as Undetectable = Untransmittable, or U=U. 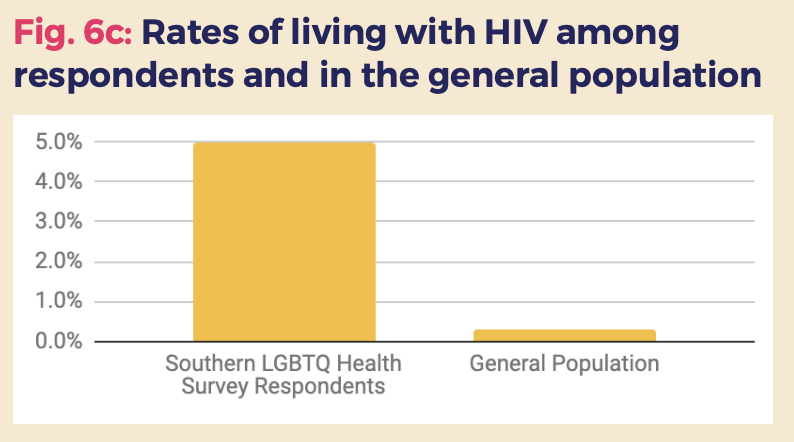 Through the years, I have learned that knowledge is power, and that together, we can help to break down stigma one person at a time. One major gap to this knowledge is fairly basic: Too many people here in North Carolina and in other Southern states are not getting tested for HIV regularly. Alarmingly, the Southern LGBTQ Health Survey found that nearly 40% of all respondents have never been tested for HIV, and an additional 23% only get tested every 3-5 years.

As we acknowledge World AIDS Day this week, it bears repeating how dire the situation is – and how much hope there is on the horizon for people living with HIV/AIDS. We can change this story, and I’m committed to being a part of the solution.

In 2019 HIV is preventable and treatable, and we can all take concrete steps toward a better future for people living with HIV and for the LGBTQ community at large. It starts by ensuring that LGBTQ young people are met with love and acceptance and have access to accurate information related to sexual health. It involves ridding North Carolina of the stigma associated with HIV and expanding access to HIV testing. It will take widespread familiarization with powerful tools, including rapid HIV tests; the preventative medication PrEP, and antiretroviral medication that allows people with HIV to live long and healthy lives. And it will require our state to take a stand against anti-LGBTQ discrimination, repealing harmful laws like HB142 and building a state where no one faces discrimination because of who they are or who they love.

We can change this story, and I’m committed to being a part of the solution.