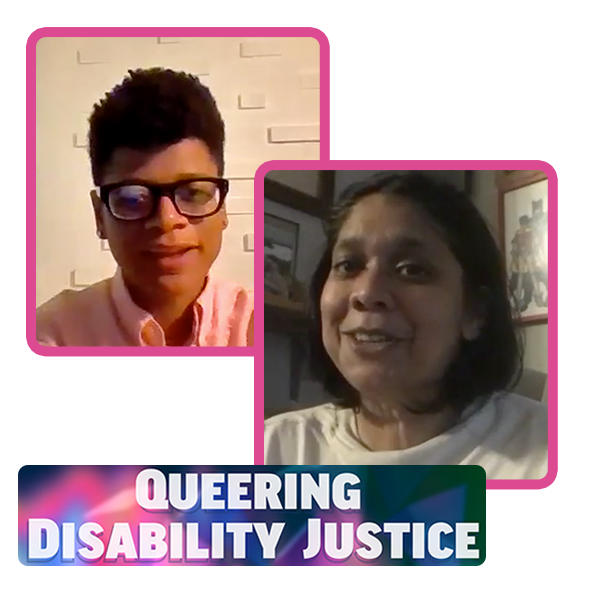 In this third video in the series, Campaign for Southern Equality’s Liz Williams interviews Priya Ray, who uses a wheelchair and is an advocate for people with disabilities. Priya and Liz are both based in Asheville, NC.

Priya Ray founded DIYabled, an initiative in Asheville, North Carolina to encourage inclusion of people with disability in the DIY community. Priya speaks with folks in the community about how their events, actions, and engagements can be more thoughtful when it comes to including people with disabilities – whether they’re related to mobility, senses, or something else. She is a staunch advocate for the community, and Liz enjoyed speaking with Priya about her work and her own life.

“Anyone can be disabled – it doesn’t matter what you are as a person,” Priya said. “So by being an ally to the disabled community, you’re essentially being an ally to yourself. Because it could happen to you – and most likely, as you age, you likely will have some sort of disability – your body just doesn’t work as well as it does when it’s young. And you will need help. And the ADA is there to make sure that you get that help.”